There is much happening in the nesting boxes of XperiBIRD.be!

In your classes, have you started to record your first observations on the web site? We are counting on your cooperation to make this participative science project a success! Each recorded observation matters to your scientists!

Important: as explained in this small video tutorial, until the 1st egg has been laid, the species is considered to be visiting. As soon as an egg is observed in the nesting box, then you are dealing with a nesting couple! Indeed, at the end of winter, tits may (simultaneously) build several nests, before choosing one of them to raise their young.

If your nesting box is (still) empty at present, keep the camera configured in “Movement detection” mode and regularly monitor the images taken. It may occur that your nesting box is occupied late (or even for a second episode of nesting), up to April or May. In the meantime, you can follow the XperiBIRD.be adventure of another participating school (by procuration)!

News of a young bird ringed!   The first scientific report is available 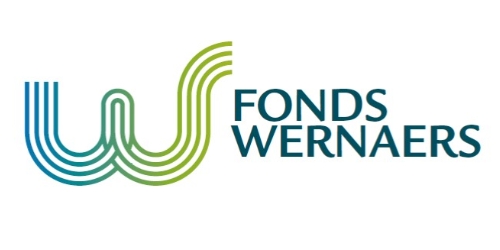 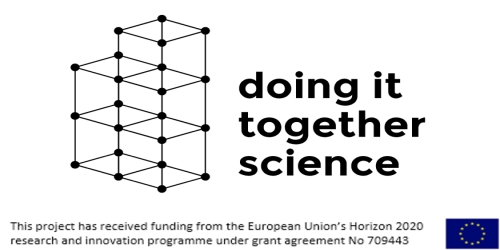 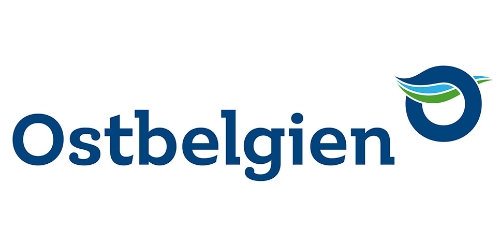 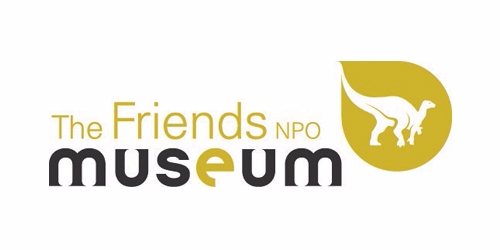 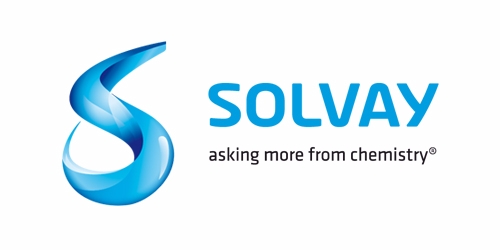 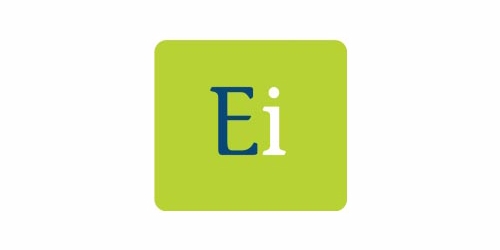 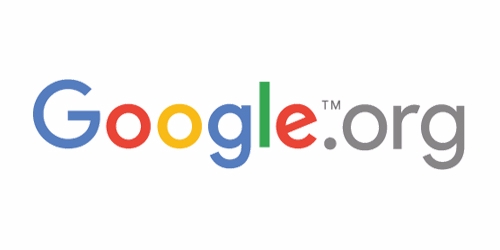 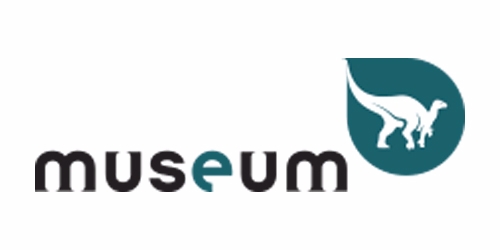